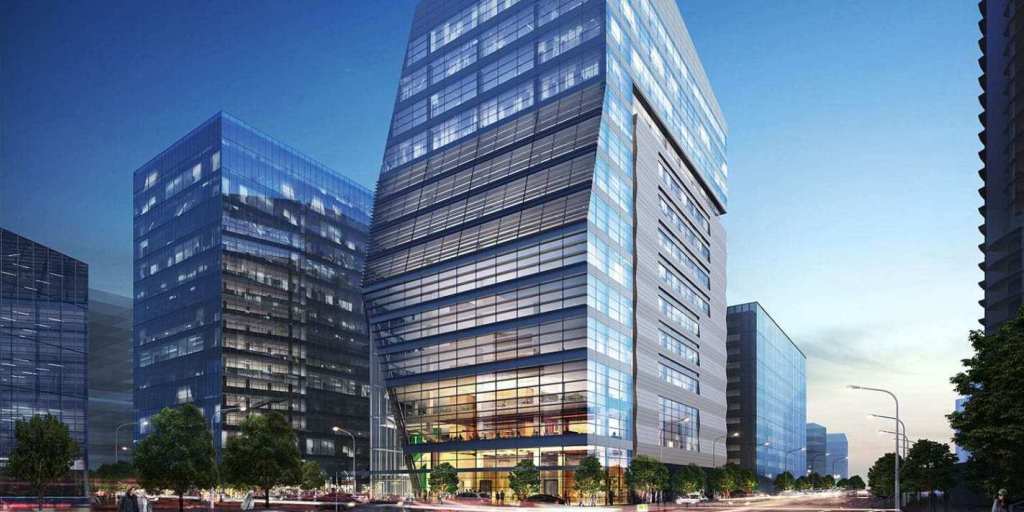 With just four months to go before the University of South Florida opens its new medical school in downtown Tampa, the cost of the building is rising by another $16 million.

The USF Board of Trustees tentatively approved the increase on Tuesday, but with conditions. Board members directed medical school officials to provide a “floor-by-floor breakdown” of expenses and a detailed review of what led to the shortfall in funds, all within the next five days.

The construction budget for the USF Health Morsani College of Medicine and Heart Health Institute has risen from $172.9 million in October 2017 to $189 million.

The increase was blamed on unanticipated costs for research equipment, technology and furniture as well as a general rise in construction costs. The building, which is 90 percent complete, is expected to open in time for classes beginning Jan. 13.

University officials originally earmarked $152 million for construction and design costs of the building in 2015. The board revised the budget to $172.9 million in 2017, when the school decided to add two floors.

Trustees did not take the new request for more funding lightly.

Jordan Zimmerman, the board’s chairman, at first told the USF Health team behind the medical school project that there wasn’t enough extra money in the school’s budget to accommodate their request. He suggested USF Health seek more donations to meet the new costs, and he dismissed any thought of asking the state for more funding.

The 95,000-square-foot, 13-story tower has been billed as a state-of-the-art teaching and research facility connecting USF’s campus with downtown Tampa.

Tampa General Hospital, the teaching partner of USF Health, signed a $20 million lease for 25,000 square feet of space inside the new building. USF’s College of Pharmacy will also use some space, thanks to a $10 million donation from the Taneja Family Foundation.

When it opens, the building will house about 1,800 students and researchers.

USF Health warned about the potential impact of tariffs, which could continue to drive up construction costs this year. Design and construction make up the bulk of the expenses for the building, which rose from $143.5 million in 2014 to $150.8 million in 2019. The two additional floors cost around $10.3 million. Technology costs for the building are estimated to be $9.6 million.

USF officials said they are continuing to seek donations for the project. The majority of the funding is coming from the state, with some from USF’s auxiliary and foundation support.