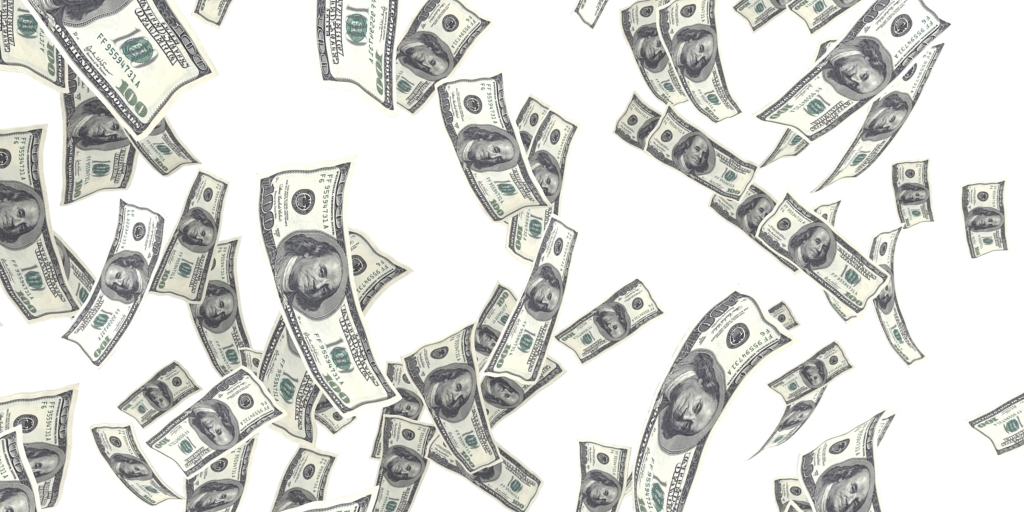 The Class B office development was built in 1985 and house doctors’ offices, records show. The properties were last purchased for $2.5 million in 2002, records show.

Chelminsky’s family owns a portfolio of apartment buildings throughout Miami-Dade County. In June 2018, Chelminsky sold an apartment and commercial complex at 14560 Northeast Sixth Avenue in North Miami, consisting of 82 apartments and a 15,000-square-foot commercial building, for $13 million.

A number of medical office buildings have traded hands in South Florida over the past few years for prices that are significantly above their last sale prices. Some of the demand could be due to the aging population of baby boomers who need more medical care. Medical office buildings are also seen as recession-proof and a safe bet for investors looking to buy real estate near the end of the cycle.