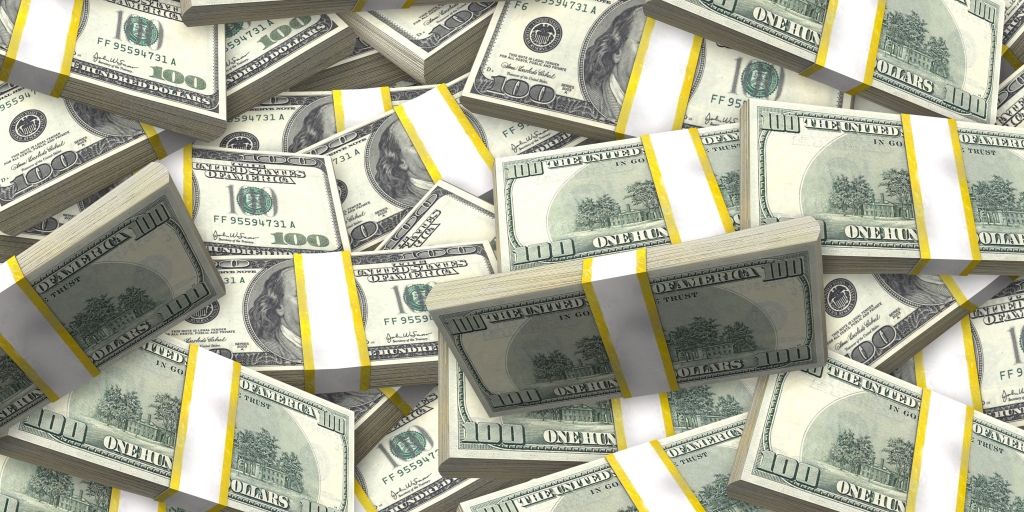 Medical office buildings (MOBs) were trading at steady increases year over year from 2011 to 2017, says P.J. Camp, principal and co-founder of Atlanta-based healthcare real estate investment firm Hammond Hanlon Camp. In 2018, however, MOB transactions started to dip, a trend that bled into the first part of this year.

Camp was a participant on the investment panel at the ninth annual InterFace Healthcare Real Estate Carolinas conference. The half-day information and networking event was held May 30 in Charlotte and was hosted by Southeast Real Estate Business and Seniors Housing Business.

Camp said the Southeastern United States is faring better than its counterparts around the country when looking at the transactional volume of MOBs. The first quarter of 2019 saw $413 million worth of transactions, which represents nearly a quarter of the total U.S. deal volume.

Even with falling transactions nationwide, Quattlebaum says cap rates and the price per square foot have held steady compared to recent years. According to Flagship, the average cap rate for MOBs through the first quarter of 2019 was 7.05 percent, only a four-basis point increase year over year. The average price per square foot in the first quarter of 2018 was $2.76 and $2.78 in 2019.

There are two portfolio deals involving 89 MOBs in the works right now that will make the second quarter more robust than last quarter, according to Camp. Included in this is CNL Healthcare Properties selling 55 MOBs to Welltower Inc.

“We are going to see a big pop in the trend line,” says Camp. “The first quarter may be a little light, [but] the second quarter is going to be strong. We will see where the rest of the year takes us.”

For lenders, developers and owners, assessing the risk involved in a medical office transaction is paramount. Reedy says that one of the risks involved, especially for a multi-tenant property, is tenant rollover. CIT Healthcare likes tenant rollover to be below 12 percent when dealing with multi-tenant buildings.

In single-tenant buildings, Reedy says the risk is understanding the credit and viability of that tenant. Furthermore, Reedy will look into a borrower’s history to determine any possible risks involved.

“We are looking at our sponsor, their connections and if they have done this before,” says Reedy. “More importantly, we are looking at the in-place tenants. We are not interested in financing a vacant box, but if you have a nice piece of real estate, you have a track record and you have signed a couple tenants in a multi-tenant facility, we will provide you with that capital that will help you lease that up and get you to the stabilized occupancy.”

For Camp, the bigger risk lies with hospital campuses. Will the healthcare tenant want to be on a hospital campus for the long-term? Will that hospital be bought or close? Camp says that with hospitals closing, merging and consolidating, he “can’t be fully secure that that will be a great place in the long run.”

Quattlebaum says that Flagship Healthcare tries not to get involved in transactions that are below a 6.5 percent to 7.25 percent cap rate to avoid competing with public REITs, which are looking at less risky investment opportunities.

“We don’t get into the 5 percent cap rate range, which is where the public REITs play,” says Quattlebaum. “That’s not what our investor profile would command.”

Additionally, the company tries to shy away from deals in excess of $20 million because then the private REIT would start competing with public REITs. Flagship Healthcare’s “fairway” is between $5 million and $20 million transactions, but, Quattlebaum notes, “just like my golf game, I’m always off the fairway.”

Quattlebaum said that on the final day of 2018, Flagship Healthcare was involved in a $50 million small portfolio sale.

Alphonso says that Anchor Health has the resources to go after several types of healthcare properties and recently surpassed the $1 billion transaction mark over the past two-and-a-half years.

Because the company looks at so many opportunities, Alphonso says Anchor looks at the history and location of the building to determine a satisfying cap rate range, not necessarily when it was built or its size. Just because it is on the market for low 6 percent or high 5 percent range doesn’t mean the building’s risk profile would warrant that rate.

“We have come across buildings that might be in a very good market but maybe the vendor is a bit older, they’re not stabilized and there may be some lease-up risk taken on there,” says Alphonso. “In those cases, we try to trade closer to the high 6s or 7. You could have two buildings that look exactly the same and built the same year, but the market dynamics will drive what’s actually happening. The backstory determines the cap rate.”