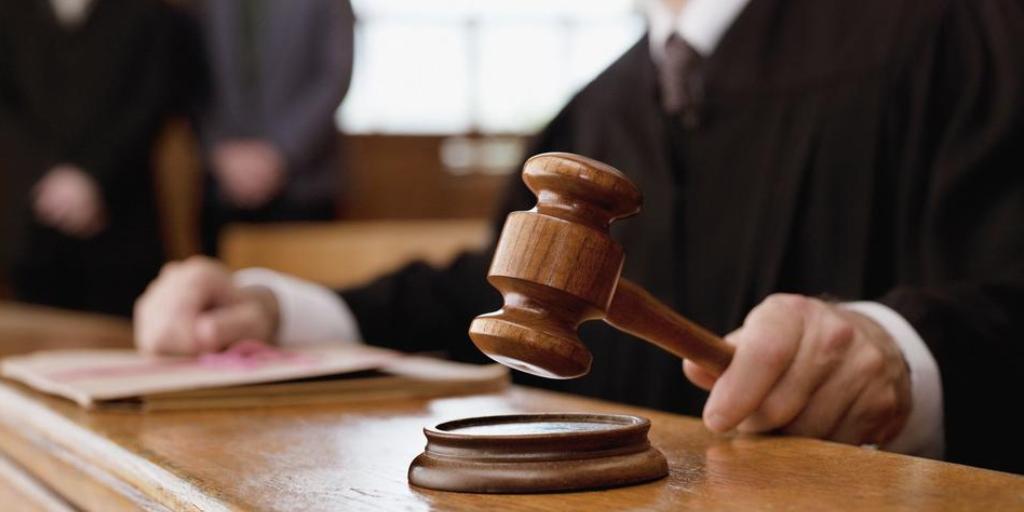 Just a day after the state House weighed in on the issue, the Florida Supreme Court on Thursday rejected a public-hospital system’s plan for a new hospital in western Volusia County.

Justices, in a 14-page decision, unanimously ruled that the Halifax Hospital Medical Center taxing district did not have legal authority to issue bonds to finance a hospital in Deltona, which is outside the district’s boundaries. The Supreme Court upheld a circuit judge’s ruling that said such a bond issue was invalid.

“(Part of state law that deals with Halifax) does not contain an express grant of authority for Halifax to operate hospitals outside the geographic boundaries established for the district and, when the relevant language is considered as a whole, only authorizes Halifax to operate within the district,” said the decision, written by Justice Alan Lawson.

The ruling came less than 24 hours after the House unanimously passed a bill that would change state law to allow the Daytona Beach-based Halifax to operate outside its boundaries. The bill (HB 523), sponsored by Rep. David Santiago, R-Deltona, is an outgrowth of the court battle, but it remains unclear whether the Senate will address the issue before the scheduled May 3 end of the annual legislative session.

Last month, Santiago told a House panel that Deltona has been “crying for many years” for a hospital.

“This is a big deal for my county,” Santiago said at the time.

Halifax has been working on the 96-bed hospital project for years, entering what is known as an “interlocal” agreement with the city of Deltona and obtaining a certificate of need — a key regulatory approval — from the state Agency for Health Care Administration in 2016, according to a brief filed at the Supreme Court.

But a January 2018 decision by the hospital district’s governing board to issue $115 million in bonds for the project drew a legal challenge from Volusia County resident Nancy Epps. Circuit Judge Christopher France ruled that Halifax didn’t have the “authority to issué bonds for the purpose of financing the planning, acquisition, construction, or installing of the proposed Deltona Hospital outside of its geographic district boundaries.”

In appealing to the Supreme Court, Halifax attorneys said, in part, that Halifax has long operated facilities and provided services outside the district boundaries, including in Deltona.

But the Supreme Court agreed with the circuit judge and pointed to a general rule that special districts “are created to operate within their defined geographic boundaries.”