A Boca Raton church is under contract to a developer who wants to replace it with an assisted living facility.

City officials received an application for the Park Square Assisted Living Facility on the 3.56-acre site at Two S.W. 12th Ave., which is just south of Palmetto Park Road. It’s currently owned by Religious Science Unlimited, which has an 8,460-square-foot church there.

The application says the site is under contract to Jay Whelchel of Boca Raton-based Whelchel Partners.

Under the proposed site plan, the assisted living facility would total 135,238 square feet in three stories. It would have 120 units, with 128 beds. 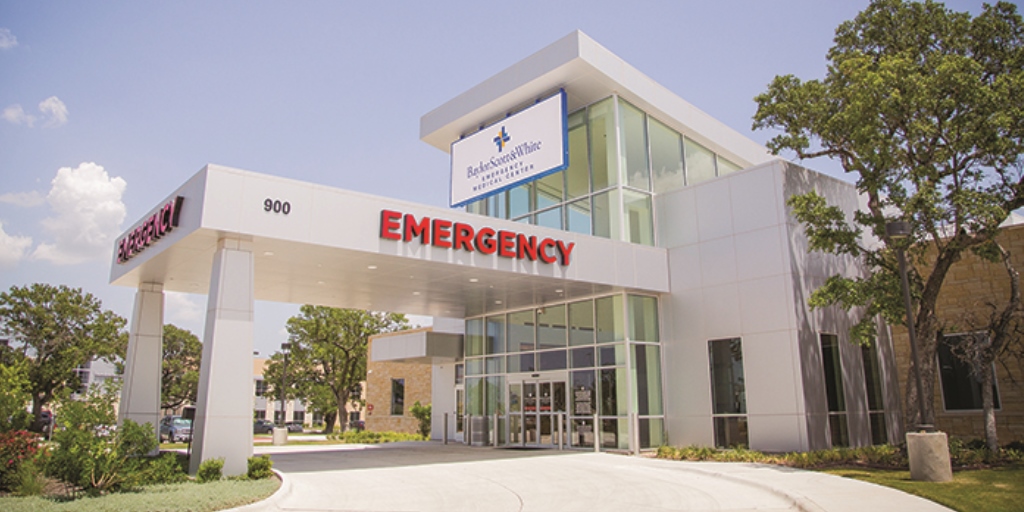 The past five years have seen a shift in healthcare toward leaner facilities design. For example, more micro-hospitals –small-scale inpatient facilities with eight to 15 short-stay beds-are popping up these days in an industry dominated by megahospitals. Nineteen states and counting now have at least one micro-hospital.

In addition to hospital downsizing, a shift in senior living toward smaller communities is taking place, and, due to consumer demand and rampant retirement insecurity, there’s an anticipated shift toward micro-sizing individual units within assisted living facilities.

Micro-hospitals are fully licensed hospitals that meet a need not met by urgent care centers or freestanding emergency departments, neither of which offers inpatient care. Looking to fill a niche, micro-hospitals generally offer services in accordance with community needs.

Micro-hospitals have been described as “no-frills” facilities and are often positioned as a way to cut healthcare costs. At the same time, they offer patients the promise of a premium experience through personalized care. Industry experts claim that the smaller hospital format fosters patient satisfaction and better outcomes.

A Real House, Not a Warehouse, for Seniors

Seniors these days don’t want to live in what has been labeled as “geezer ghettos,” nor will they settle for institutional-looking living facilities. Increasingly, assisted living services are being offered in residential care facilities, located in converted homes with onsite or live-in caretakers and anywhere from two to 10 residents. They provide for a homey environment within a traditional neighborhood. Moreover, a smaller community and care-provider-to-resident ratio allow homes to cater to distinct needs and demographics, such as shared dietary restrictions or religious affiliations.

A new pilot project at The University of Southern Indiana is advancing the idea of “aging in community,” which recognizes that seniors who have special housing requirements don’t want to be segregated from the rest of society or warehoused in institutional settings. The MAGIC Project will create a multi-ability, multi-generational, inclusive community (MAGIC) housing model shared by college students and older adults. The project starts with a MAGIC Model House on or near campus and will eventually develop a model framework for building multi-generational, inclusive communities. The concept for a pod-type MAGIC community could be implemented on a university campus or in a community setting.

Downsizing in a Big Way

It wasn’t long ago that “bigger is better” was the prevailing trend in assisted living facility design. Between 2006 and 2009, the number of apartments in assisting living communities decreased from a nationwide average of 63 to 54, reflecting a practice of combining two units to accommodate residents who preferred larger living spaces. At that time, one-bedroom units surpassed studios as the preferred ALF floorplan, allowing residents to keep more of their belongings, which made them feel more at home.

A decade later, feeling “at home” may not hold the same appeal. A 2014 report from the Joint Center for Housing Studies at Harvard University found that the majority of seniors over 50 live in single-family suburban homes. And though the aging-in-place movement would have them stay there as long as possible, what happens in a lot of cases is seniors end up being stuck and isolated in large homes with yards they can no longer maintain, in car-dependent locations past the point when they can safely drive.

The need for accessibility and connectivity may drive a shift toward micro-apartments (generally under 400 square feet) in assisted living facilities located in urban or urbanist environments. Less space and stuff to take care of translates into more leisure time and, potentially, higher activity levels and more engagement. Aligning assisted living and micro-living makes sense not only in terms of engagement but also affordability.