“As a Floridian with close family ties to the area, I am proud of Steward’s significant investment in the people of South Florida, whose tight-knit communities and vibrant diversity have always represented the very best of American culture,” de la Torre said in a statement.

Steward’s operations will be directed by Dr. Sanjay Shetty, president of Steward North America. The transaction is expected to close in the third quarter of this year.

Tenet’s ambulatory facilities, operated by United Surgical Partners International, will remain with Tenet and are not included in the transaction. 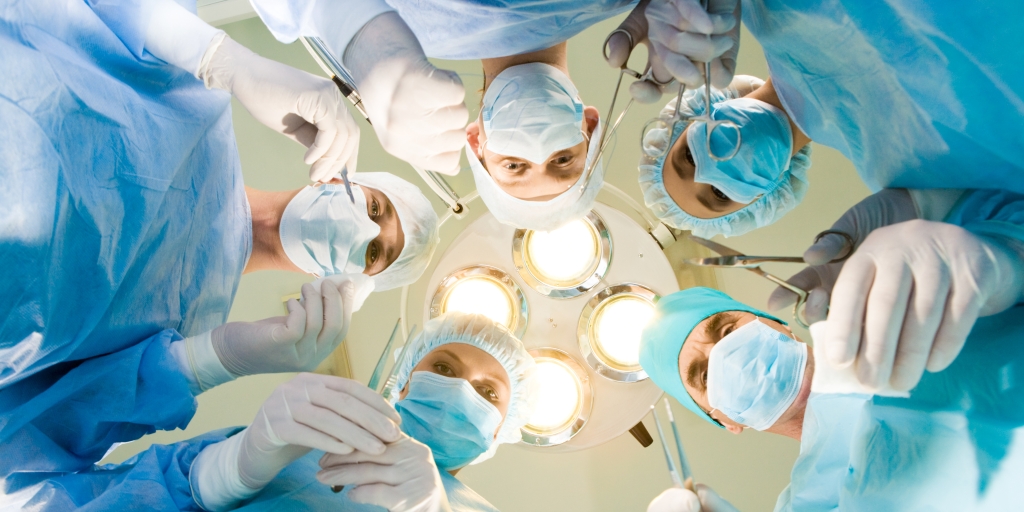 Tenet Healthcare Corp. has signed a deal with the Hospital for Special Surgery (HSS) in New York to build an outpatient orthopedic care and surgery center near Tenet’s Good Samaritan Hospital in West Palm Beach.

Tenet’s ambulatory care services subsidiary, United Surgical Partners International, will form a joint venture with HSS, which operates a hospital in Manhattan and over a dozen of outpatient centers in New York, New Jersey and Connecticut. U.S. News & World Report has ranked Its hospital first in orthopedics for eight consecutive years, and third in rheumatology.

“Many Florida residents travel to HSS in New York for the highest-quality musculoskeletal care,” HSS President and CEO Louis A. Shapiro said. “We are delighted to be making that same top-quality care more convenient to communities in South Florida where quality of life is so highly prized.”

The new facility would be adjacent to Good Samaritan Hospital. Staffed by HSS physicians, it would offer diagnostic services, ambulatory surgery, rehabilitation and sports performance assistance.

“Being able to leverage the knowledge and expertise at HSS in the care of orthopedic and musculoskeletal conditions will enable us to create a new center of excellence for our patients,” Tenet Executive Chairman and CEO Ron Rittenmeyer said.

Tenet declined to say how large the facility would be or when it would break ground.

In 2016, Good Samaritan earned $11.9 million on revenue of $178.6 million, according to the Florida Agency for Health Care Administration. It had a bed occupancy rate of 37 percent – one of the lowest among South Florida hospitals.