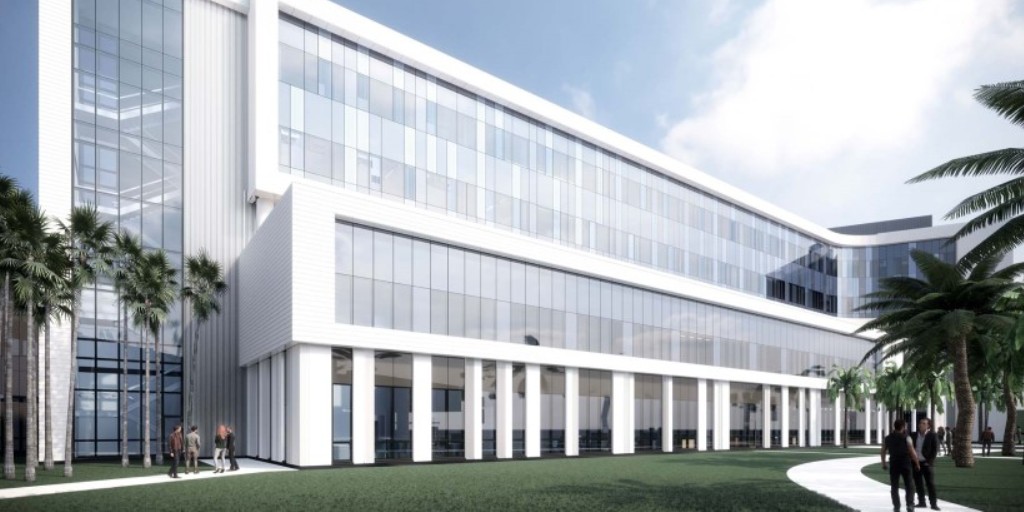 Sarasota Memorial Hospital has received zoning approval to build a 65-acre medical campus in Venice, FL. The $437 million project is expected to take two and a half years to complete.

Sarasota Memorial’s request to allow a hospital and related health facility to be built on a site that was previously zoned for a shopping center was unanimously approved by the Venice City Council. The health system broke ground on the campus in April, after obtaining permits to begin land clearing and deep foundation work.

The project will include a five-story, 365,000-square-foot hospital with 110 private rooms and a 28-bed emergency department. An additional two-story, 60,000-square-foot medical office building is also planned, as well as a parking garage. The facility is expected to employ 500 people once it opens.