An affiliate of Dallas-based Tenet Healthcare is the seller of the 378-bed medical facility at 651 East 25th Street in Hialeah, records show.

In recent weeks, MPT paid $315 million for Palmetto General, an adjacent garage and physicians’ offices; the North Shore and Coral Gables sites for a combined $276 million; and Florida Medical, along with three office buildings and a medical office mall for $171 million. The sellers of the properties in Lauderdale Lakes are a consortium that included Tenet, Scottsdale, Arizona-based Healthcare Trust of America, and Dallas-based Altera Development Company.

In a statement prior to the transactions, MPT CEO Edward K. Aldag Jr. said the Tenet properties are “essential community hospitals in areas with positive demographic trends at a very attractive yield.”

MPT specializes in hospital and medical office investments, holding $22.3 billion in assets, mostly in the U.S., but also properties in Europe and Australia, according to its website.

Tenet, which is also publicly traded, still owns ambulatory facilities in Miami-Dade and Broward, as well as the 493-bed Delray Medical Center in Delray Beach that underwent a $79.4 million expansion. 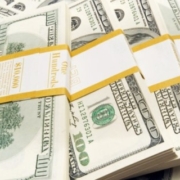 These Five South Florida Hospitals Are Being Sold For $1.1 Billion 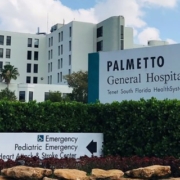 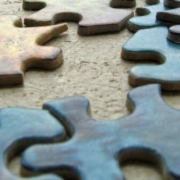