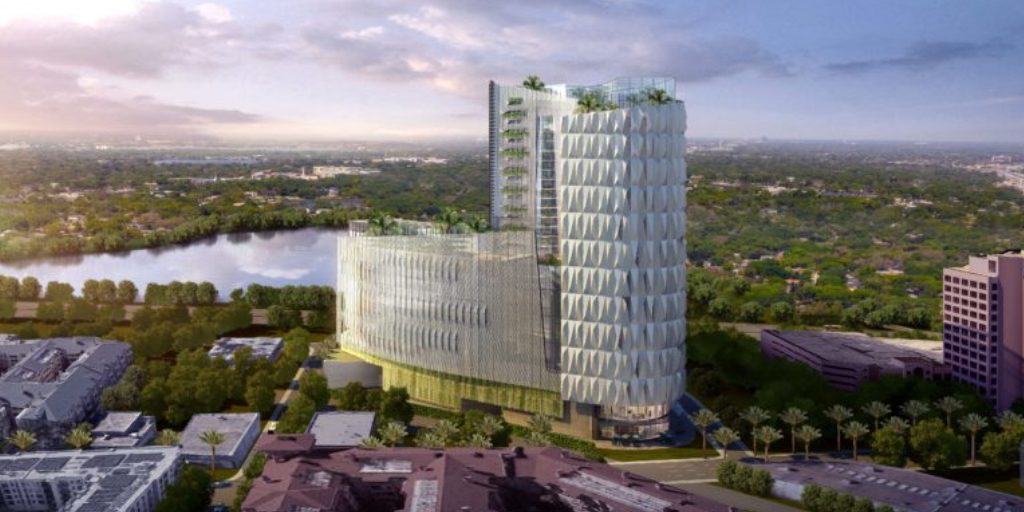 Downtown Orlando could be growing up.

On about 2.5 acres in the North Quarter, what could be Orlando’s tallest high rise passed a crucial threshold, gaining approval from the city council of its site plan and preliminary designs, paving the way for more detailed construction plans to begin.

“We’re a complete transformation in how healthcare happens for our elders,” Tabitha Ponte, CEO of Ponte Health, the site’s Orlando-based developer. “It’s something that is unlike what is currently happening.”

She said they already have financing in place, in hopes of opening at some point in 2023. 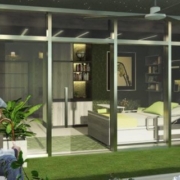