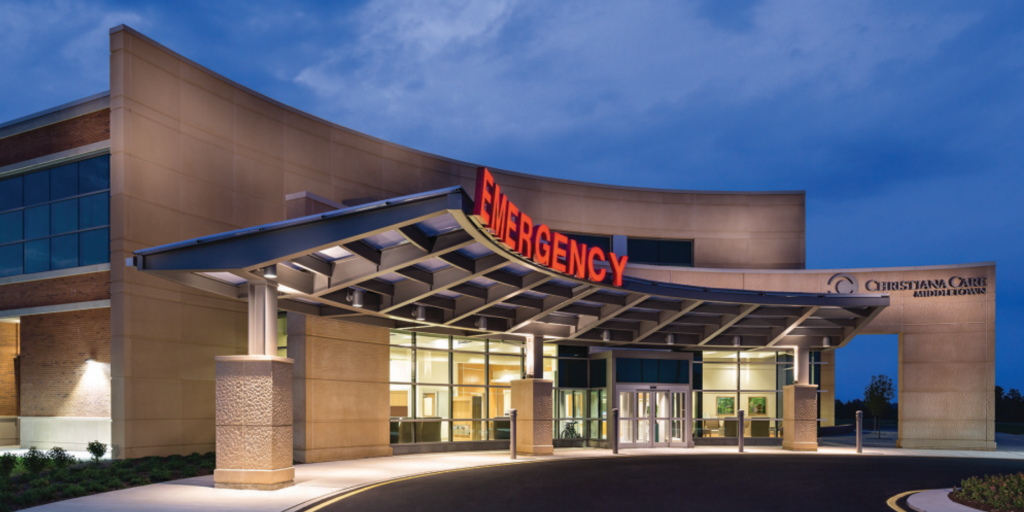 According to the Centers for Disease Control and Prevention, emergency visits climbed to a record high of 146 million patients nationally in 2016 – the most recent year available.

8.3 million of those patients were seen in Florida emergency rooms.

But the state Agency for Health Care Administration reports that the numbers in Florida have flattened since then, bucking the national trend.

Doctor Vidor Friedman, an Orlando doctor and president of the American College of Emergency Physicians, said that could be due in part to more urgent care use.

“I think patients who have insurance are being pushed into not going to the emergency department – if at all possible – by their insurance companies,” Friedman said.

Lakeland Regional Medical Center in Polk County had the highest number of emergency visits in Florida in 2017 at nearly 170,000.

While emergency visits have gone up overall, only 4.3% of patients nationally went to the ER with non-urgent medical symptoms, a decrease from previous years.

“What we’ve seen actually is that the acuity – in other words the people coming to emergency departments – are sicker overall,” Friedman said.

Illness continues to outpace injury as a reason people seek emergency care and the most frequently seen patients are children or senior citizens.

“Emergency physicians are uniquely qualified to provide essential care that patients can’t get anywhere else,” Friedman said. “Nearly two-thirds of visits occur after business hours, when other doctors’ offices are closed. Millions of patients rely on emergency physicians for rapid diagnosis and treatment of acute illness, while emergency departments are increasingly viewed as a hub for care and care transitions.”

The CDC data does not include freestanding emergency departments or urgent care centers.