A Manatee County orthopedic practice recently announced plans to build a new headquarters and medical facility — in what could be one of the largest construction projects of 2021 in the Bradenton area.

The project, for Coastal Orthopedics, calls for an 88,000-square-foot facility on a 17-acre parcel on State Road 64, just east of Interstate 75. Coastal has had a large presence in east Manatee County for 16 years, and this move, says Coastal Orthopedics President Dr. Arthur Valadie, recognizes that and the area’s continued rapid population surge.

“We’ve made a huge commitment to east County by putting our largest location, to include all of our administrative offices, out there,” Valadie says in an interview with the East County Observer, sister paper of the Business Observer. “We think that’s going to allow us to provide care for that whole corridor, all the way from Parrish and Ellenton, all the way down to that huge amount of growth in Lakewood Ranch and south down to Sarasota County. And the fact that we’re about a half-mile off the interstate really makes all of our services accessible.”

Construction is expected to begin in January. Coastal officials declined to put a total projected value of the project because they were still bidding out work through mid-December. The building will be designed in the style of Sarasota modern architecture — open-plan structures and large panels of glass that fit with the surrounding area, according to the East County Observer story. Albany, N.Y-based BBL Construction Services will oversee construction.

Plans for the facility include clinical services, an ambulatory surgery center, physical therapy department, administrative offices and diagnostic imaging services such as X-ray and MRI. Coastal Orthopedics plans to move into the building in spring 2022. There will also be a six-room surgery center to help address increasing demand for outpatient surgery, particularly joint replacement and spine surgeries.

Coastal Orthopedics, founded in 1973 and now with nearly 300 employees, has four other Manatee County locations. Some 150 to 200 employees will be based out of the new facility. “It’s going to be our largest clinic location,” Valadie says. “And obviously, it’s going to be a large surgery center. We’d like to have our administrative offices under the same roof so that there’s more seamless operations.” 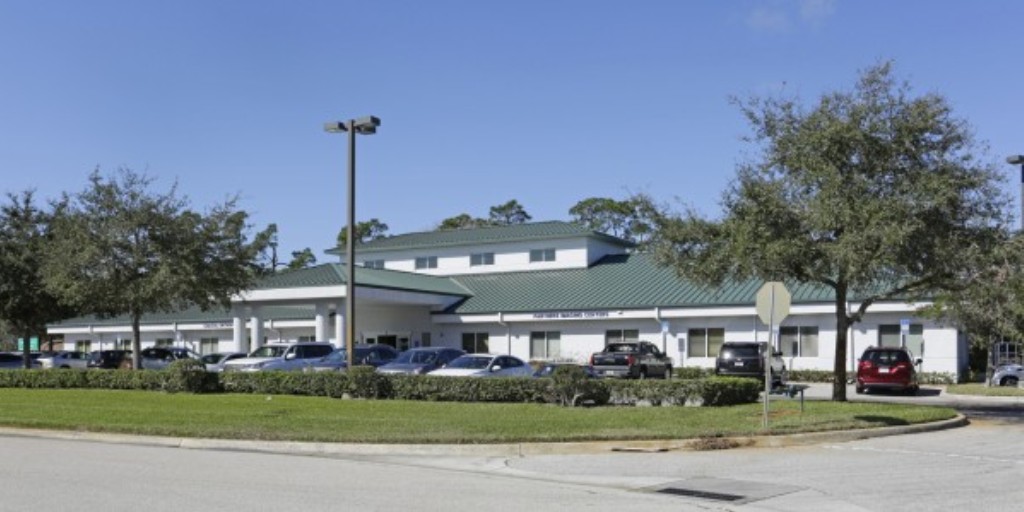 A Deerfield Beach-based company bought a medical office building in Bradenton for $6.65 million, almost twice the price the seller paid four years ago.

Coastal Medica got a $4.9 million mortgage loan from Reliance Bank to finance the acqusition.