An affiliate of Aventura-based Royal Senior Care is building a senior living facility in southern Miami-Dade County thanks to a $41.86 million construction loan.

Bank Hapoalim provided the mortgage to RSC Coral Reef Propco LLC, an affiliate of Royal Senior Care, for the project at 15005, 15055 and 15060 S.W. 97th Ave. It will be part of the Coral Reef Wellness Center near Jackson South Medical Center.

The three buildings will have a combined 229 congregate living units, including for assisted living, memory care and independent living. They will total about 212,000 square feet and include two pools. 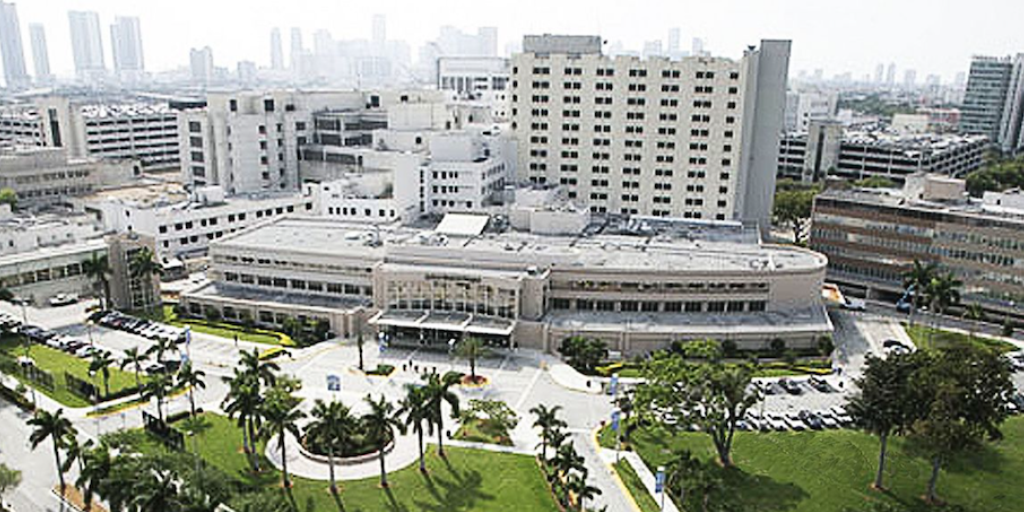 TOPMED MIAMI HEALTH DISTRICT LLC purchased the 42,489-square-foot asset from HIGHLAND PARK CENTER LP, an entity managed by Key International for $13,875,000. Key International acquired the property for $7.850 million in 2014. The deal closed May 24.

“The asset was priced far below replacement costs and is situated in one of Miami Dade’s most dynamic and fastest growing markets with significant mixed-use and apartment developments taking place around the property,” commented Mandel.

The asset is one of the newest delivered office properties in the market and in proximity to the health district, one of Miami Dade’s fastest growing and highest demand office and medical office locations.

The two most significant challenges with the deal were that the primary tenant, a for-profit school, occupied over 60% of the GLA.  Secondly, a third of the Property’s total income was derived from two billboards, which created a significant risk as a tremendous amount of the value of the deal hinged on the long term potential of that income.

“The deal worked for both sides as former ownership capitalized on accessing equity by selling a stabilized asset,” explained Silver.  “The new ownership is now poised to take advantage of a longer term hold by capitalizing on rental growth and market appreciation in the future as well as the ability to rebrand the asset and acquire an asset below replacement cost.”

The 2011-built building, which features structured parking, had gone through a bankruptcy and was acquired mostly vacant aside from significant wallscape income.  Key International acquired the asset and immediately filled most of the space with Atlantis University, a for-profit school, which favored the property due to the highly visible nature of the signage rights and accessibility throughout the county for its student body.  Despite being an ideal medical location, the school lease fell into the owners’ laps with the additional ability to build out the space in a modern, highly-functional way, which made financial sense. The remaining tenants were a mix of small professional and medical tenancy.