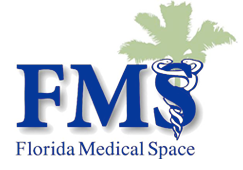 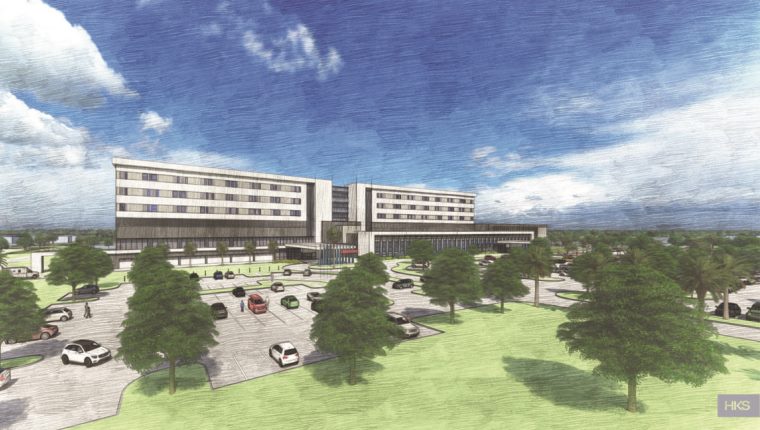 To improve access to healthcare services for the community it serves, South Florida Baptist Hospital recently announced plans to build a new hospital and relocate in Plant City.

The proposed new location is off Exit 22 of I-4, east of the intersection of E. Sam Allen Rd. and N. Park Rd.

The plan calls for building up to 150 private patient rooms with the ability to add another 30 when needed for future expansion. An 85,000-square-foot medical office building also is proposed at the new location, which will be convenient for both patients and physicians who prefer to work near the hospital. The cost of the project is approximately $326 million.

Construction is expected to begin in Summer 2021 and take about 30 months to complete. Since a whole new hospital will be built, there will be no disruption to patients, physicians or staff at the current hospital.

“We are committed to providing extraordinary care to our patients and are excited about the opportunity to build a new hospital to extend this mission as we continue to serve our patients in Plant City and the surrounding communities,” said South Florida Baptist Hospital President Karen Kerr.

South Florida Baptist Hospital opened in 1953 and has undergone 12 major additions, renovations and expansions since then. The first addition was in 1969 with a three-story hospital wing and the most recent was in 2017 with the expansion of the heart and vascular center.

“After 67 years, we have run out of room to expand the hospital on its present site,” Kerr said. “Also, retrofitting the hospital’s infrastructure to meet the growing technological advances in healthcare solutions is often an expensive and challenging option. Because of that, we feel that to better meet the growing needs of our community, we need to relocate and build a new hospital.”

South Florida Baptist Hospital employs nearly 800 team members and more than 250 physicians also work in the facility. Those numbers will remain about the same at the new hospital.