The latest update reflects EHC’s endeavor to expand rehabilitative care across the Atlantic coast of Florida. This, in turn, is likely to aid patients suffering debilitating illnesses and injuries in the Daytona Beach area. A well-versed medical team comprising highly specialized nurses, therapists and physicians will enable Encompass Health to seamlessly serve the region’s residents.

Encompass Health’s one of the most longstanding endeavors is pretty evident from its recent move of footprint expansion throughout Florida. Presently, EHC has 19 inpatient rehabilitation hospitals across the state. The 19th hospital of Florida in St. Petersburg was inaugurated in September 2022.

EHC further plans to penetrate Florida with seven more hospitals, likely to be built in the next few years.

Encompass Health seems to be on a spree to unveil plans to build hospitals across different U.S. states and subsequently, inaugurate the same within a reasonable timeline. Through these hospitals, the ulterior motive of EHC remains to provide specialized rehabilitative care to patients in close proximity to their homes and delve into the underserved parts of the nation grappling with insufficient access to quality care.

Strong demand for high-quality rehabilitation care requires patients to return to their normal daily activities. This provides an impetus to Encompass Health to ramp up its expansion plans.

Shares of Encompass Health have lost 12.4% in a year compared with the industry’s decline of 30.8%.

Nicklaus Children’s Hospital is launching the next phase of its master facility plan, with the construction of a 127,000-square-foot surgical tower.

Slated for completion in 2024, The tower will rise four stories above the hospital’s emergency department at 3100 SW 62nd Ave.

“The tower will strengthen our legacy as the number one children’s hospital in Florida,” said Matthew A. Love, president and CEO of Nicklaus Children’s Health System, “and the premier center for delivering the best surgical care to the children of our community, our state and around the world.”

The surgical tower will enable the hospital to construct new state-of-the-art operating suites to replace existing operating rooms that are now 35 years old and lack the size and ceiling height necessary to accommodate fully the latest equipment, along with multidisciplinary surgical teams required for complex cases.

Services would include augmented reality during surgery and virtual reality surgical planning. The new structure plans to also offer spacious and private pre-and post-surgical care spaces for the children and families.

The tower will co-exist along with the Advanced Pediatric Care Pavilion, the hospital’s 217,000-square-foot, six-story bed tower that is home to the hospital’s three intensive care units, which are pediatric, neonatal and congenital heart, as well as the hematology-oncology bone marrow transplant and neurology units.

Contracted by Brasfield & Gorrie and architecture by Perkins+Will, the surgical tower is set to feature spacious single-patient rooms, an intraoperative MRI and the latest technology.

“The planned new state-of-the-art surgical suites have been on the hospital’s ‘wish list’ for many years,” said Jack Nicklaus, iconic golfer and philanthropist, “and we know the tower is going to fill an important need for the children of South Florida and around the globe.” 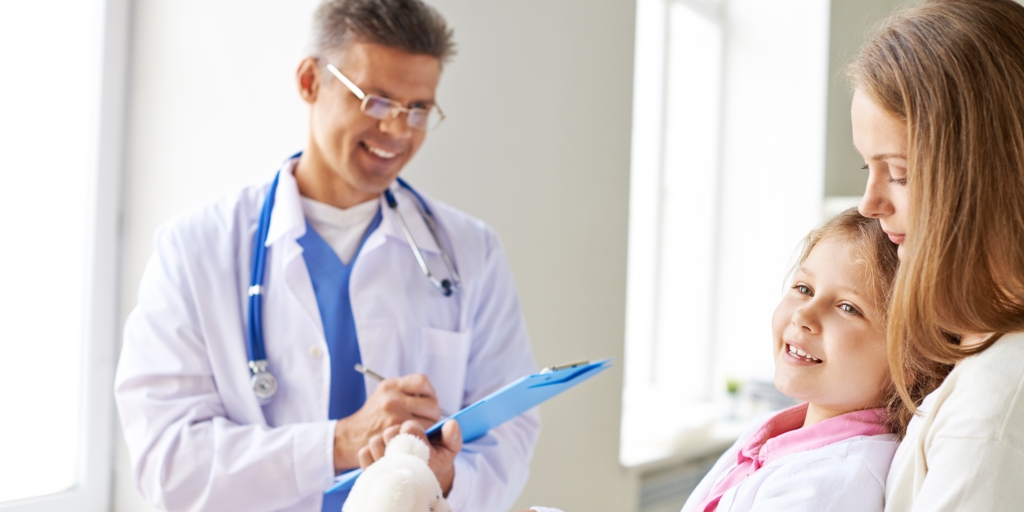 Even with a potential national recession, South Florida’s office market is set for continued growth, a Colliers broker told the Business Journal.

Kim Kretowicz, senior managing director of healthcare investment sales in South Florida for Colliers International said Florida’s continued population growth has made medical office buildings an attractive sector to invest in throughout the Sunshine State, but particularly in Southeast Florida.

“The medical office sector remains attractive from both a fundamentals and performance standpoint, despite the crumbling debt market and shaky economy. Demand outweighs supply,” she said.

Overall, South Florida’s office market is among the strongest in the nation as companies inside and outside of the region hunt for quality office space that suits their needs. As a result, as of the third quarter, asking office rents have generally risen above pre-pandemic rates here though not always as fast as the rate of inflation. There’s also been a slow down in office deals due to rising interest rates and fears of a recession.

Still, medical office buildings are an asset class of their own.

Available medical office space is hard to find, too, even though at 22.21 million square feet, South Florida has the 10th largest amount of inventory among 125 major metro areas, Kretowicz said. In the third quarter of 2022, the region’s medical office vacancy was 6.9%. In contrast, overall office vacancies was 8.8% in Palm Beach County, 10.3% in Miami-Dade, and 11.2% in Broward, according to recent Colliers reports.

In the third quarter, transactions involving South Florida medical office buildings climbed 155.3% from the previous year to $916.17 million – the seventh highest volume among top 125 metro U.S. markets, according to RevistaMe. Developers, meanwhile, are in the process of building another 1.87 million square feet of medical office in the tri-county region, Kretowicz said.

“Healthcare’s strong fundamentals offer reliable and consistent occupancy,” she said. “…[And] sales volume is off the charts in South Florida due to the increase in population causing never before demand for medical office buildings.”

The developer of the Blue Zones Center in Miami has revealed details of what will be downtown’s largest health care facility, and a significant job creator.

That includes staff employed directly by Blue Zones and independent physician offices that are housed within the center, Watson added.

Blue Zones Center will take up 220,000 square feet at the base of the Legacy Hotel & Residences at 942 N.E. First Ave. The project broke ground in 2021 and will also feature 310 branded condos available for short-term rentals, a 219-room hotel and numerous restaurants.

The facility will offer annual and monthly memberships, although patients can also schedule visits with independent physicians who work there, he said. It will not take Medicare or Medicaid.

Members will receive extensive evaluations of their health care and lifestyle, understand their strengths and weaknesses, and be counseled on how to extend their lives, Watson said. The facility would include a fitness center, an ambulatory surgery center, orthopedics, spa treatments, food and refreshments, diagnostics imaging, behavioral health treatments, and a pharmacy.

Blue Zones Center should open in the third quarter of 2025, and hiring will start 14 to 16 months prior. 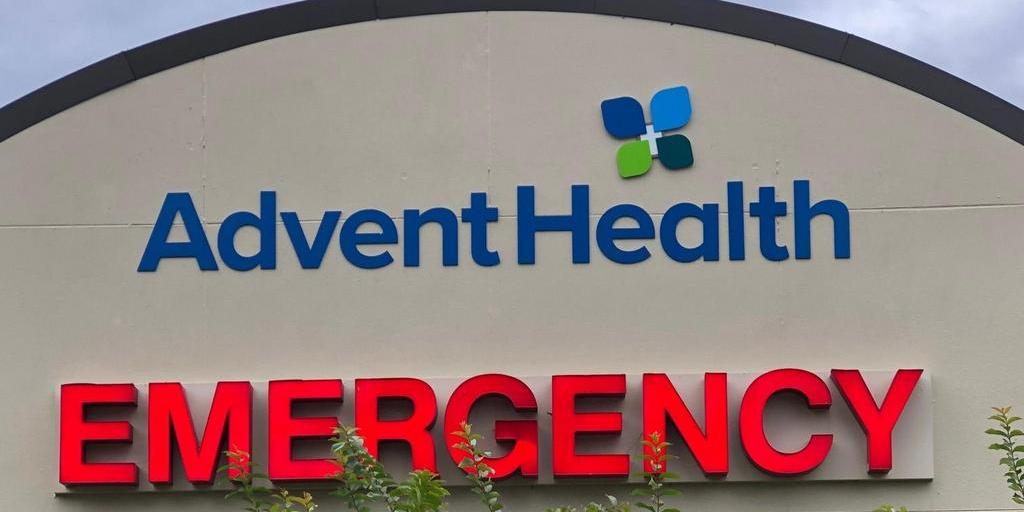 AdventHealth has sold some vacant land in Lake Mary.

The property is roughly 2.6 miles from AdventHealth’s Lake Mary ER at 960 Rinehart Road near the intersection of Lake Mary Boulevard and Crystal Drive.

AdventHealth spokeswoman Melanie Ararat said the health system sold the vacant land after it decided not to develop the site.

The property sale, which closed on Sept. 27 but did not post until the start of November, was to Crystal Devco LLC, an entity which shares an address with Ormond Beach-based real estate brokerage SVN Alliance Commercial Real Estate Advisors.

The property, which has a commercial land-use designation, last traded hands for $1.07 million in 2008. The sale documents include a list of conditional restrictions tied to new medical offices or other medical care facilities.

The buyers assumed the seller’s $19.53 million mortgage, which was taken over by VNB New York and boosted to $59.84 million.